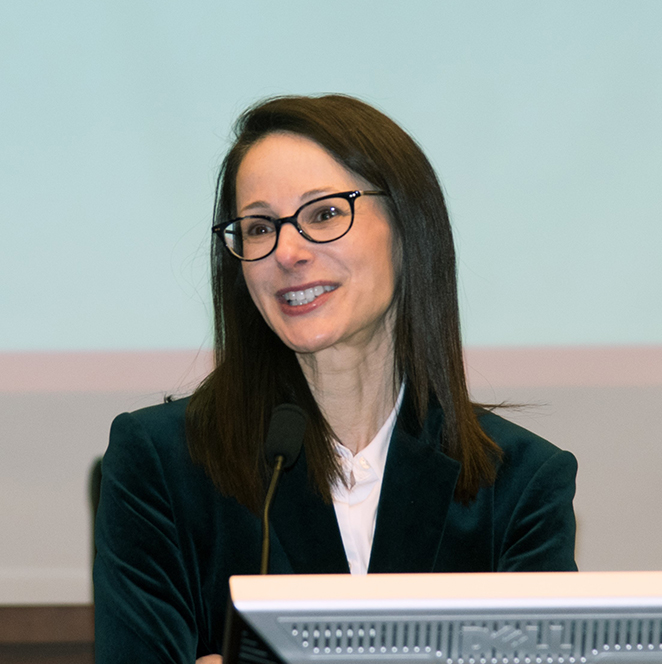 Danielle is an affiliate scholar at the Stanford Center on Internet and Society, Yale Information Society Project, and NYU’s Policing Project. She served as Chair of the Board of Directors of Electronic Privacy Information Center and now sits on its Board. She serves on the Board of Directors of the Future of Privacy and on the advisory boards of ADL’s Center for Technology and Society and Teach Privacy. She works closely with Twitter and Facebook as well as federal and state lawmakers on issues of online safety, privacy, and free speech.